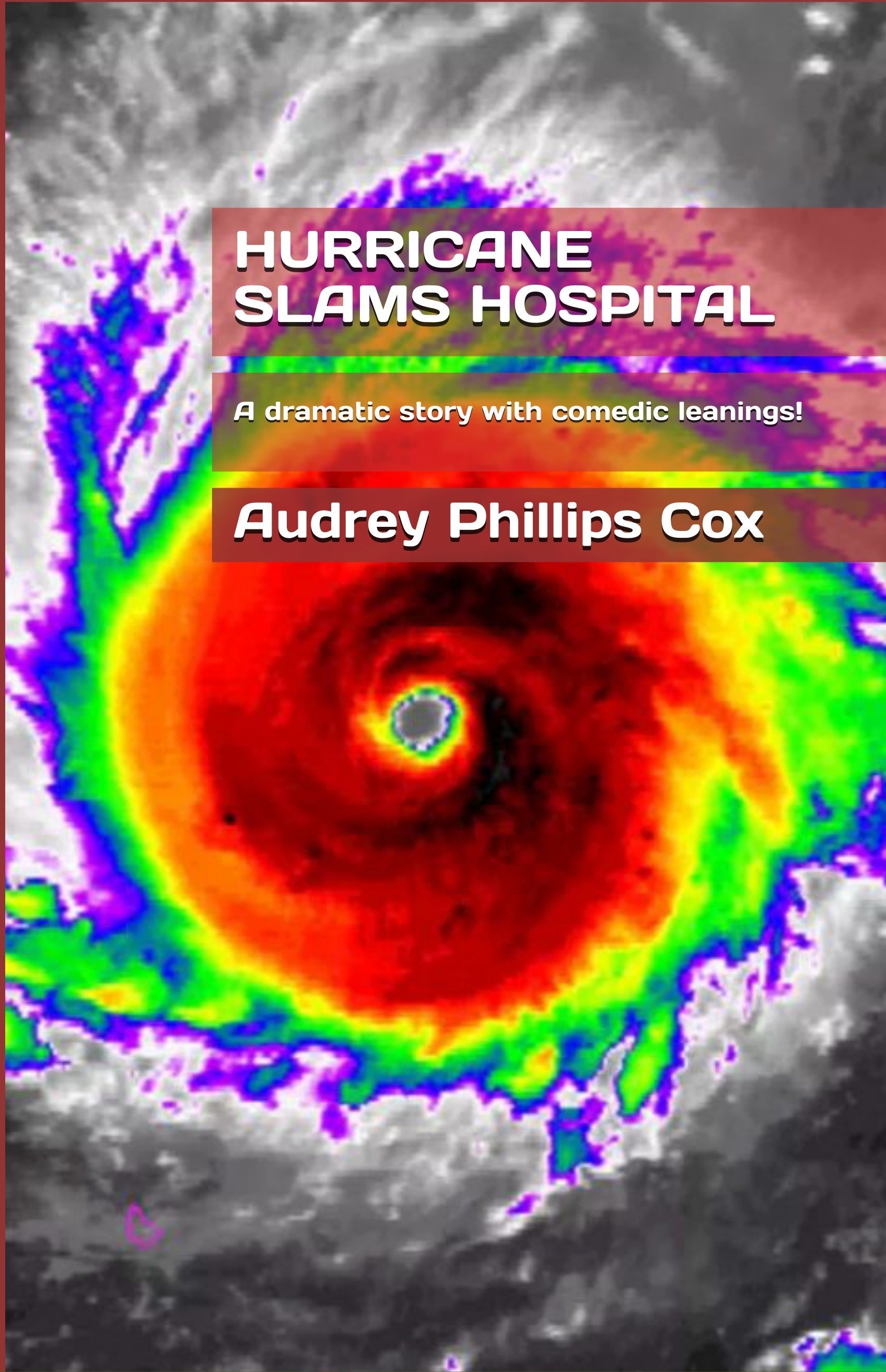 While this is a fictional story, some events that happen in the book are loosely based on events that actually happened when a real hurricane hit a hospital in Mobile, AL in 1979.  Two nursing supervisor's jobs are complicated by a doctor who is suspected of euthanizing his terminal patients, and some quirky but loveable characters create incomprehensible chaos throughout the hospital while everyone waits for the hurricane to hit.  The quirky characters lend a comedic tone to an otherwise serious and dramatic story.  This is a drama but leans to being a comedy due to the antics of the quirky characters in the book.l