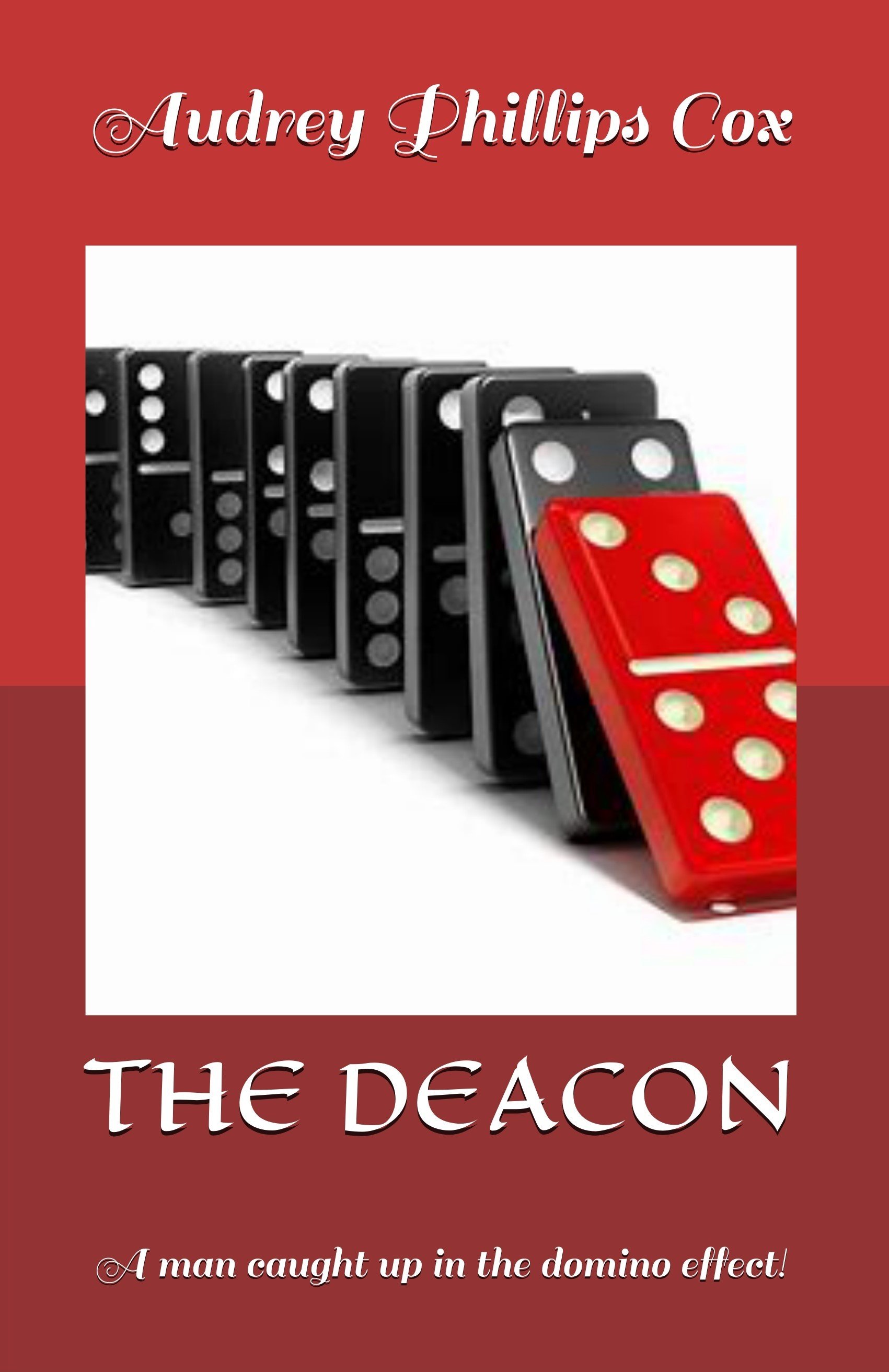 This is a story of Derek Castle, a Denzel Washington look-a-like, who has always loved God.  He was appointed to the positon of Deacon of his church.  He lived a very moral life; however, through no fault of his own, he was confronted with a problem which forced him to make a bad decision which led to another one until he was suffering from the DOMINO EFFECT:  The domino effect is the idea that some change, even a small one, will cause another change, which then will cause another similar change, and so on in a cascading effect, by analogy to a falling row of dominoes standing on end, that eventually threatens to destroy a carefully planned life.  He wanted his old life back.  Would God forgive him?  Could he forgive himself?