WHY BOOK OF JOB IN BIBLE? 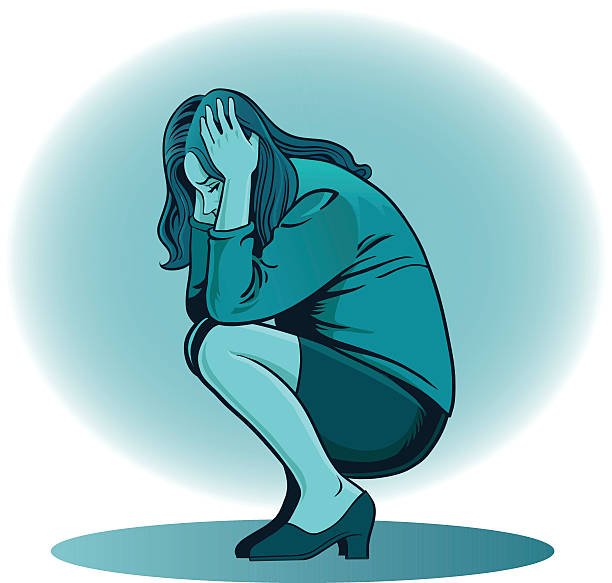 To some people, I realize that this article will seem like some fantasy piece that I have made up out of a fractured and unhinged mind.  Not so!  Our time on earth is limited to less than 100 years, except for exceptional circumstances.  Our life in Heaven or in Hell will go on for an eternity.  Could our life on earth simply be a training ground for the hereafter?

Whether the reader chooses to believe it or not, there is a God and a Devil, and they have conversations with each other.  How do I know?  This is pointed out in the Book of Job in the Bible.  Read Job 1:6-12.   To prove Job would follow God no-matter-what, God gives the Devil permission to attack him, and he brings literal hell down upon Job.

Before this conversation and agreement, Job is an extremely wealthy farmer.  He is a blessed and an upright moral man.  However; after receiving permission from God, the Devil wipes out Job's vast amount of livestock and his ten children leaving him destitute.  Of course Job  is upset, but he  still hangs in there with God.  This does not break Job's faith, so the Devil attacks his health.  Job experiences terrible physical suffering, but Job's faith remains intact.  However, his faith does appear to waver at times.  Remember, Job is a human being but has unlimited endurance for suffering due to his faith in God.  When Job appears to hit rock bottom, instead of his friends being supportive, they begin to berate and mock him for his faith.

Finally, God speaks to Job at the end of his ordeal.  Job fully accepts that God totally rules the universe.  Job 42:2 - Job  replies to God:  "I know that you can do all things; no purpose of yours can be thwarted."  In other words, Job accepts that God is in control of everything.  Since Job is such a  trustworthy, levelheaded, rational, sane, reasonable, sensible, mature, dependable. and conscientious person, it is hard for him to understand that he needs to submit all of his control over to God.  He thinks he has all the answers until he survives a horrible ordeal that "breaks" him into submission.

Think about this:  Even though Job believes in God before this debacle in his life, through his suffering he proves to God that his faith is solid and unbreakable.  By resisting the Devil, he becomes stronger in his faith and the ability to survive the hardships of life.

While this story seems to be a way-over-the-top example of what might happen to a person who chooses to worship God, the reality is that God tests his people.  He is going to eventually start a new world after this one is destroyed, and the people in heaven will be the first inhabitants.   Revelation 21:2:  "I saw the Holy City, the new Jerusalem, coming down out of heaven from God, prepared as a bride beautifully dressed for her husband."  I don't think God wants to use half-hearted or fake people to start a new world.

I frequently apply the lessons learned by the  Navy Seals, Army Rangers, and the Marine Raiders.  I think God wants to make warriors out of Christians and make them willing to survive anything for the Kingdom of God.  Today, the year 2021, we are faced with TV news hosts and newspaper reporters who are anti-Christ.  We must do what we can to fight against the liberals who are bullying the world.

As the author of this article, I have been through almost as much as Job.  I have endured a lifetime of emotional discouragement from loved ones, lost all material possessions that I worked hard to achieve, suffered through two kinds of cancer, one being very deadly, three cardiac stents, and open heart surgery. This is only a partial list.  However, like Job, I continued to hang in there with God, and he has rewarded me in my twilight years.

My biggest desire has been to live in peace.  As of this writing, I am happy and live in peace with a wonderful husband on a small island in the Gulf of Mexico.  Had I thrown in the towel along the way, I might have turned into an alcoholic or drug addict and no telling how my life might have turned out.  Thankfully, God has always had his hand on me, and I'm looking forward to meeting Him and his son Jesus when I get to heaven.