Why Self-Publish A Book? 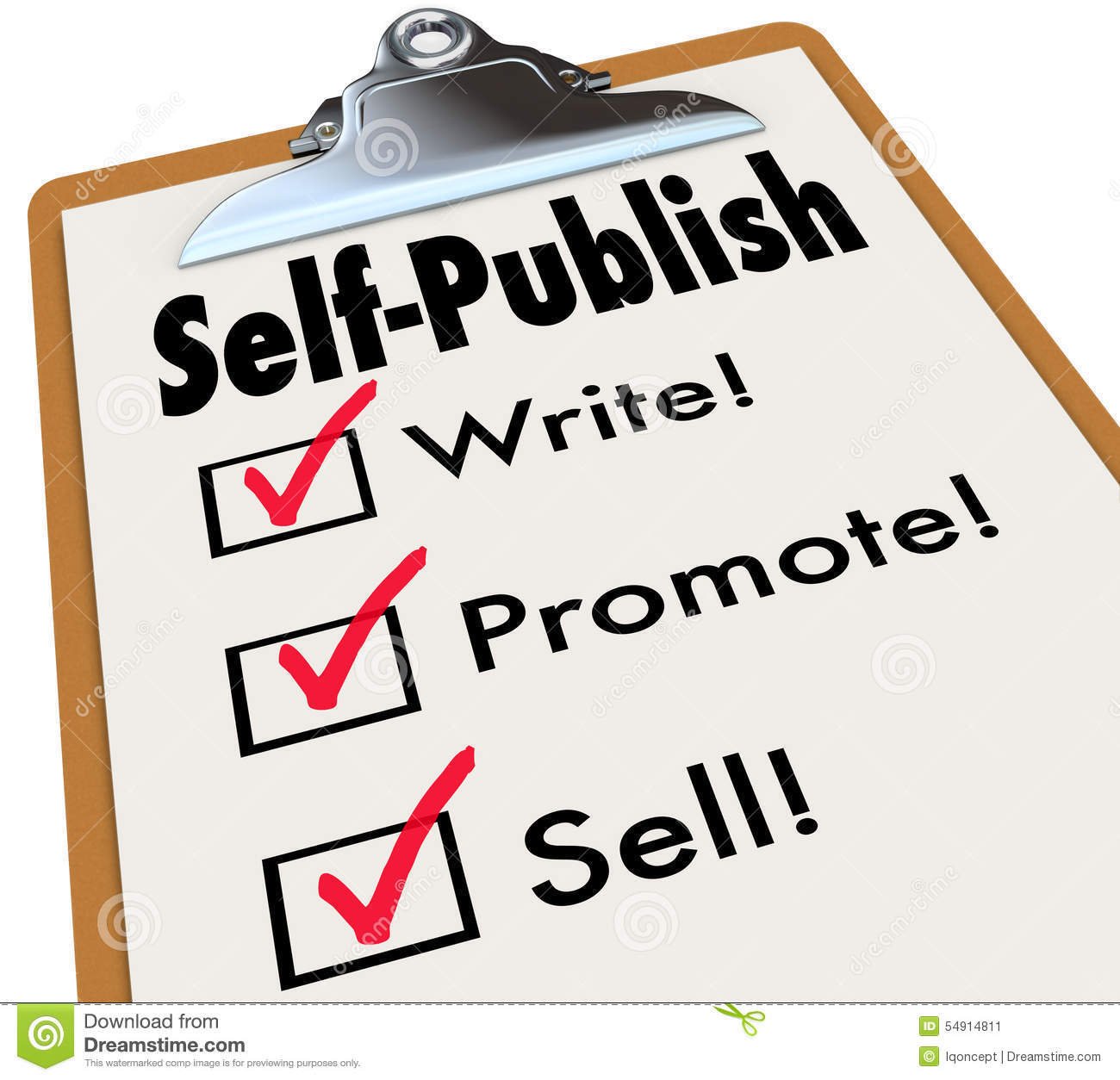 Audrey:  This is a C&P article written by successful author Denise George who has published 32 books by traditional publishers.  This only contains excerpts from her article.  This article will only be of interest to writer's who are considering which way to go, a traditional publisher or self-publishing.   This article addresses the "old days" of publishing and "today's choices." for publishing a book.  The italicized words are comments I have added.

Denise George:  Let’s look at some of the past problems self-publishing books produced:

Problem 1: The Headache: Vanity presses and self-publishing systems charged an arm and a leg to publish an author’s book. Some charged a considerable amount of money. The writer had to pay the publisher to print the book, design the cover and spine, and bind it. He had to buy a certain number of copies (decided by the publishing company), and somehow sell them all himself. The self-publisher or vanity press might require the author to buy as many as 5000 or more books as part of the publishing deal.  (Probably talking about John Grisham)  The company approached the author with various services, such as promotion, proofreading, editing, etc. Each of these services could be bought individually, and each usually came with a hefty price tag.  I’ve known people to spend anywhere from $15,000 to $90,000 to self-publish and promote one book! These self-published authors stacked up the 5,000 or more copies they had to buy (as part of the self-publishing deal), and wondered how in the world they would ever sell them all. More than one self-published author had to sell books from the trunk of his car!  Not only did the entire self-publishing process give the author a lasting headache, but most writers were less than pleased with the final published book.

Problem 2: The Poor Quality: Many authors discovered that when their manuscripts came back from these self-publishing and vanity presses bound and printed in book form, the publishing quality was awful. The presses used cheap thin paper, and numerous typos and errors filled the pages. One friend of mind spent $20,000 to have a vanity press print his book, and he felt so ashamed of the poor quality and number of typos in the book, he was embarrassed to give them away—much less sell them.I believe a writer’s main job is to write. But with no one helping to promote the book, advertise it, sell it to customers, package and ship the book to the buyer, and handle all the billings and payments, the author had little time to write the next book. All the business work of getting the book to the buyer ate up his writing time.

Problem 3: The Book Promotion: In the “old days,” the self-published author usually did everything but print and bind the book. The vanity press printed and bound the book and received their money. And unless the author paid for other offered services, the publisher had finished his job. Most vanity presses cared little if the author ever sold the books or not.After the author sold a few copies to his family members and friends, he had no clue how to interest a larger populace into buying his books. He became the “lone ranger” trying to sell the thousands of books stacked up in his garage.

Audrey:  Today, Amazon, Barnes & Noble, Books-A-Million, and others offer system/software to upload a book.  However, it must be formatted in EXACTLY the way it will appear in the printed or ebook.  Formatting the manuscript to be uploaded is the hardest part of the process to me.

Even after going through the rigorous process for a traditional publishing house to accept a manuscript, only a tiny amount of them are accepted.

Thanks to the wise words of Denise George, I hope this article will help a "new author" make up their mind about traditional publishers or whether to become a self-publisher.