Would you be a hero or a failure as a caretaker for someone you love? 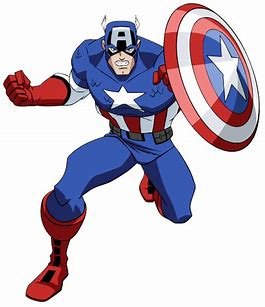 With very little effort, anybody can exhibit good characteristics when everything is going smooth.  However, when life is going sour, and things get out-of-control, a person’s true character rises to the surface.

There are many examples of when a person’s character is tried and evaluated, and one example  is when someone is called to be a caretaker of a loved one with a terminal medical problem.

In dealing with anyone who is helpless and needs help to survive, a successful effort depends on the two people involved in the course of action.  It will depend on whether the victim of a medical problem has an easy or difficult personality and the same goes for the caretaker.  A victim with a contrary and difficult personality makes the job much harder for the care taker.  A cooperative victim being cared for by a contrary and impatient caretaker also creates a difficult situation.

I am married to a man who took care of his first wife for approximately six years before she succumbed to what is considered to be a type of bone cancer.  His wife was under the care of doctors in a cancer center in Arkansas.  At one point, they were forced to live in a recreational vehicle in Arkansas for 72 months out of 84 so that his wife could undergo cancer treatment.  They spent many hours in the hospital, mostly in an IV room with the toxic chemicals being infused, but also in a hospital room when the chemicals overwhelmed her body.  He spent many hours in a waiting room hoping against hope for a cure.  She did experience a remission for a while, but when it came back, it came back with a vengeance and took her out.  She died in her own bed.  While taking care of her took a lot of patience, energy, and fortitude, he said she never complained about anything which made his job easier.

I am in the process of writing a book about another hero, my lifelong best friend’s husband.  He took care of his wife for 17 years from the time she started showing symptoms of cognitive problems until she succumbed with the devastating problems of Alzheimer’s Disease.  My best friend was easy to get along with, with exceptions during the process of the disease, this helped her husband to endure the multitude of problems he had to deal with over the 17 years.

I realize that these two men are/were mentally strong and was able to do what they felt they should do, but there are people who are not mentally or physically strong enough to take care of someone, especially if they are old and sick themselves    By writing this article, I do not want to put guilt on anyone who has or will put their loved one in a nursing home.  Doing so may be the best thing they can do for their loved one.  Just don't forsake them!

I am hoping to turn my book into a love story to inspire readers who find themselves as a caretaker of someone they love, to reach down deep into their psyche and allow their “good traits” to rise to the surface.  Any difficult task is easier to bear if they use the following scripture as a guide:

“Let all that you do be done in love.” 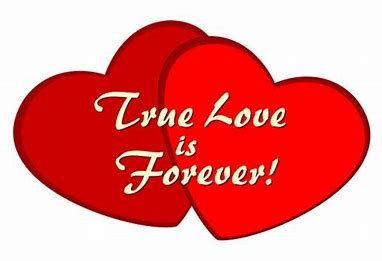 #caretaker #Alzheimers. #cancer #diabetes #terminalillness
Consider This Before Voting
A "WOKE " Democrat
THE BATTLE OF ARMAGEDDON IS COMING