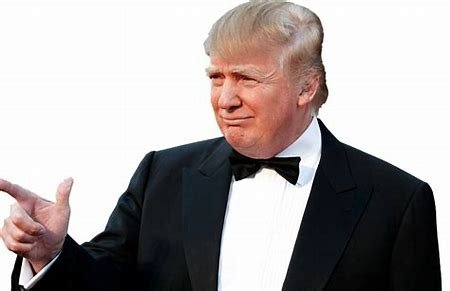 I offer no apology for what I am posting for this is truly how I feel.
I have lived through Presidents Eisenhower, Kennedy,
LBJ, Richard Nixon, Gerald Ford, Jimmy Carter, Ronald Reagan, George H. W. Bush, Bill Clinton, George W. Bush, Obama, and Trump. In my lifetime have I never seen or heard of a President being scrutinized over every word he speaks, humiliated by the public, slandered, ridiculed, insulted, lied about, threatened to be assassinated, had his Beautiful First Lady threatened as well as his children threatened, insulted and humiliated.
I am truly ashamed of the people of MY country. I am ashamed of the ruthless, cruel, violent Trump haters who have no morals, and the reporters who feel they have the right to carry on with lies and say the things they do for a good story. Other Presidents took the oath of office and were mostly left alone. They weren’t on the news 24/7, their every word being misinterpreted.