Preachers that do more harm than good! 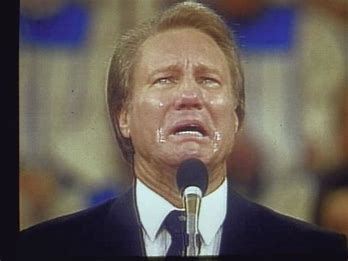 Some preachers and pastors should not be allowed in the pulpit.  They do more harm than good.  Most of these people are exposed if they are on television and have done something wrong; however, there are probably many in the ministry that continue to preach today but have not been exposed yet.

A sad but true story:   A dedicated couple worked hard in a church even though they were discouraged at every turn by gossipy church members.  They were so dedicated, felt as if they were called by God, they decided to enter college to become youth ministers.  As they were gathering up their paperwork to apply to college, the airwaves exploded with Jimmy Swaggart profusely crying alligator tears claiming he was sorry for frequently soliciting the services of a prostitute.  The dedicated couple intended to attend the Jimmy Swaggart College.   They were so disillusioned, they gave up their goal to become youth ministers.

I once read a confession about an actor who needed money before his career could be kicked off successfully, so he decided to become a tent revival preacher.  He was absolutely acting and had not been called by God to do it, was simply driven by greed.  However, many souls were saved by his incredible "acting ability."  So, what does this tell us?  God allows some bad things to happen for the "greater good" of his people.

God allowed Jim and Tammy Baker to function although they proved to be flawed people. 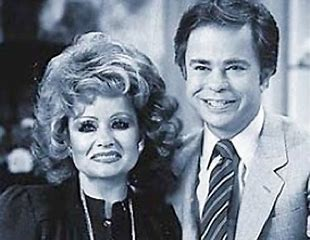 Too many people make a "human" decision to become a pastor/preacher without actually being called by God into the ministry.  Therefore, they are simply "employees" expected to perform the duties of a pastor.

When trouble arises in the church, an "employee" pastor networks members to be on his side in any dispute, instead of trying to resolve all of the problems; therefore he behaves like an employee who has been hired to fulfill the position of a pastor.  A man "called by God" behaves in such a way as to bring UNITY to the church and does not add to the DEVISION happening in the body of members..

Due to my past experience with dysfunctional churches, God has laid it on my heart to speak out against people, anybody, who deliberately creates problems in the churches, including pastors/preachers.