"When I sit down to write a book,
I do not say to myself,
'I am going to produce a work of art.'
I write it because there is some lie
that I want to expose,some fact
to which I want to draw attention, and
my initial concern is to get a hearing."
- George Orwell - 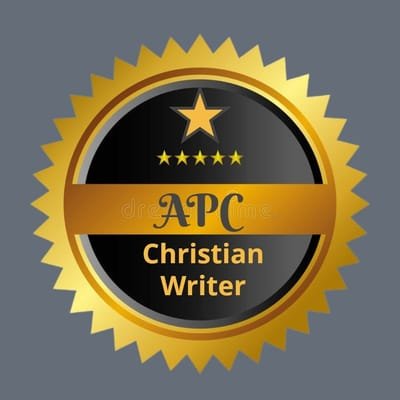 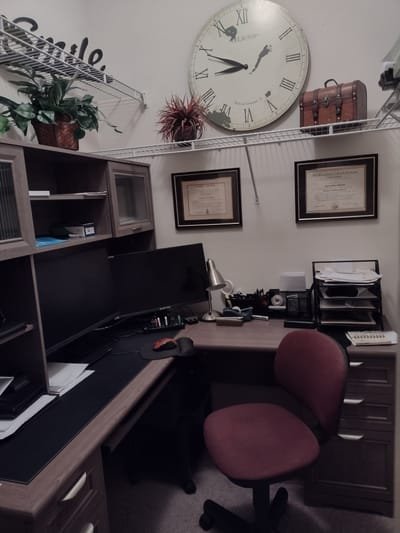 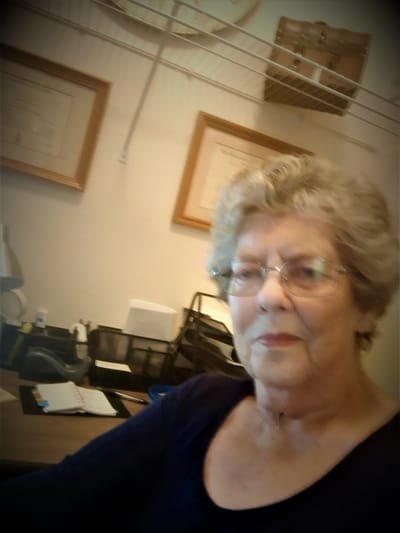 Click here to be transferred to My Amazon Page to see a display of ALL my books in one place.  After viewing the books, choose one and you will be transferred to Amazon.com.  On occasion, Kindle allows me to offer eBooks for free, but not paperbacks.  After being transferred, you will be notified of the price of the book or whether it is free on that specific date. 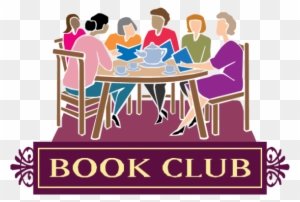 The Association of Christian Writers is a charity run by Christian writers for Christian writers. They seek to encourage, inspire and equip members; and support them in their craft in an ever-changing culture.

ACFW's mission is to help a writer tell their stories by inspiring them to partner with God in the creative process, learn the craft, and find their audience.

I belong to several groups such as: Christian Writers for Life, Christian Woman Authors, Aspiring Authors For Life, The Book Author's Club, and more.

As the writer and publisher of all of my books, these associations offer helpful information to help me in my craft.

I do not blog on a regular basis, only when I am passionate about a subject.

Why I Quit Going To Church

Why is church attendance declining? When Gallup first measured church membership in 1937, it was 73 percent. It remained near 70 percent for the next six decades, before beginning a steady decline around the turn of the millennium. For the first time since the late 1930s, fewer than half of Americans say they belong to a church, synagogue, or mosque, according to a new report from Gallup.

END_OF_DOCUMENT_TOKEN_TO_BE_REPLACED 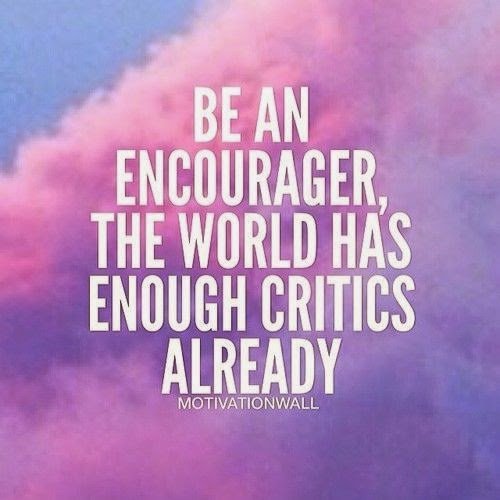 Do you encourage or discourage others?

I was not a church goer in my youth and what initially drove me there was my search for peace in my life. Attending church over most of my long lifetime, rather than finding peace, I have received an abundance of discouragement rather than encouragement. As a Christian, do you encourage others or do you discourage them?

END_OF_DOCUMENT_TOKEN_TO_BE_REPLACED 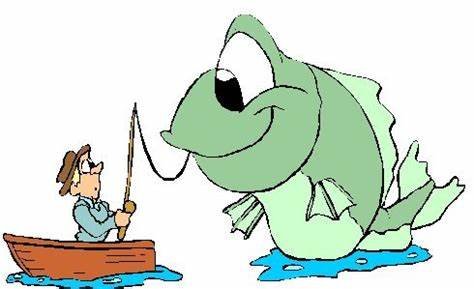 The liberal Democrats try to BS the public to think it is not necessary to show an ID to vote. However, a person has to show an ID to cash a check, get on an airplane, get a job, and everything else except to vote. They can convince stupid people, but they can't intelligent people. Which are you?

END_OF_DOCUMENT_TOKEN_TO_BE_REPLACED 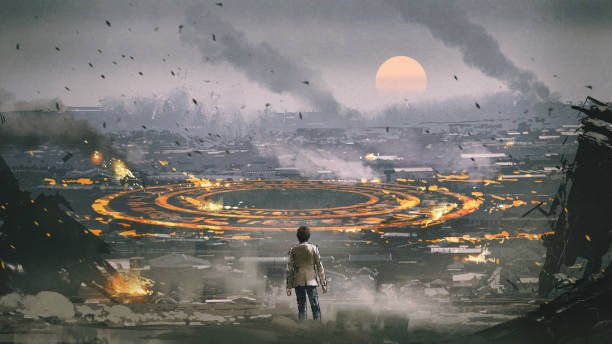 POLITICS WILL END THE WORLD LONG BEFORE CLIMATE CHANGE

Biden is trying to eliminate fossil fuel, which provides our source of energy for the country, and has no significant source ready to replace it. We have a monumental need to provide electricity, gasoline, heating, and much more. Without a substantial energy source, this country will not survive. 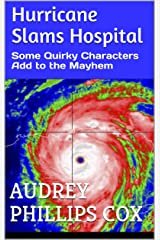